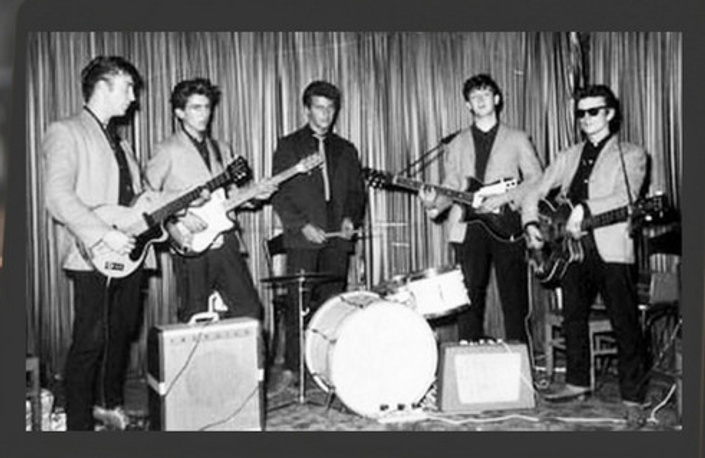 How The Fab Four Came Together

Sign up for the online class, The Early Beatles: How The Fab Four Came Together, and at your own pace, you'll learn the history of the early Beatles from 1956 to 1962 -- from the formation of The Quarrymen to The Beatles' first recording session at Abbey Road Studios. 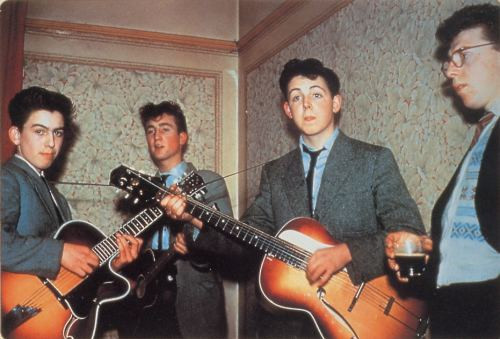 The Beatles recording career has been well documented but what about the period before The Beatles got a record contract and hit it big?

"Without Elvis, there would be no Beatles," John Lennon stated matter-of-factly in a 1980 interview.

You love The Beatles' music, but do you really know what inspired The Beatles and how the group was formed?

To truly appreciate The Beatles and their music, you need to understand the group's origins and the impact that Presley and other rock and roll artists had on the group.

In the online course "The Early Beatles: How The Fab Four Came Together", you'll go back in time to the 1950s and watch the transformation of John, Paul, George and later Ringo take place from the formation of The Quarrymen to The Beatles’ first recording session at Abbey Road Studios. 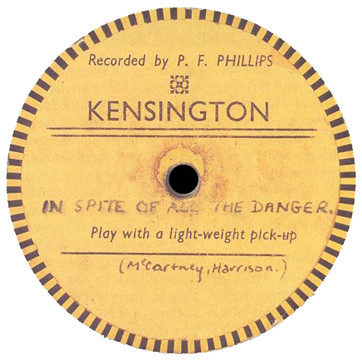 Who were the key players in the early days of The Beatles? How did Stuart Sutcliffe and Pete Best change the course of Beatles history? Who were The Beatles managers before they met Brian Epstein?

In this self-paced course, we’ll explore in-depth the history of the early Beatles from 1956 to 1962 with fascinating insights from those who were there including John Lennon’s best friend, Pete Shotton; Beatles fan club secretary Freda Kelly; the boys' close friend in Germany, Astrid Kirchherr; and more.

Elvis represented the pinnacle of success in rock and roll, and he set the model for The Beatles' achievement of success. The goal of becoming "bigger than Elvis" helped propel the band into worldwide fame which in many ways surpassed The King. 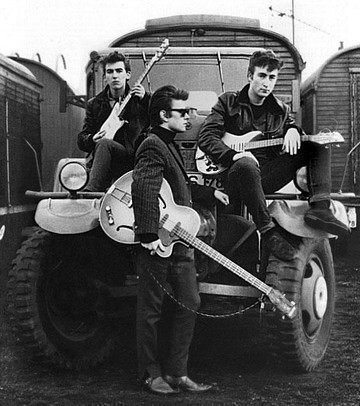 "The Early Beatles: How The Fab Four Came Together" course will be taught by an expert of both The Beatles and Elvis Presley.

Topics covered in the course include:

- how Elvis Presley influenced the Beatles' music and their look

- how Buddy Holly, The Everly Brothers, Little Richard and others played a role in The Early Beatles

- analysis of why Pete Best was fired from The Beatles

- how The Beatles got their signature haircut

- how Sam Leach and Allan Williams changed The Beatles’ career

- the unique relationship between The Beatles and their manager, Brian Epstein

- the keyboard player who was asked to join the group

- the origins of Skiffle music and the Teddy Boys 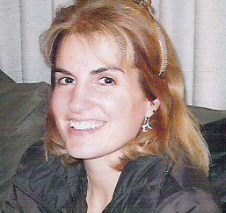 Lecture 1: How Elvis changed the world

Lecture 2: The Quarrymen come together

Lecture 6: The Beatles get a record deal

Go at your own pace - fast or slow - and you can become an expert on The Early Beatles learning in-depth details about how the group was formed with the help of audio and video samples, in-depth reporting and exclusive interviews.

The Early Beatles course helped me a lot to understand how they became famous, the artists they loved and how they were influenced by those artists and persons as well as the importance of Hamburg. I really loved the material that the course has as well as the expertise from the instructor. I definitely would take the next course you offer. - Eduardo Hurtado, Mexico City, Mexico

SIGN UP NOW for INSTANT ACCESS to The Early Beatles course and get 50% off the regular price of $47!