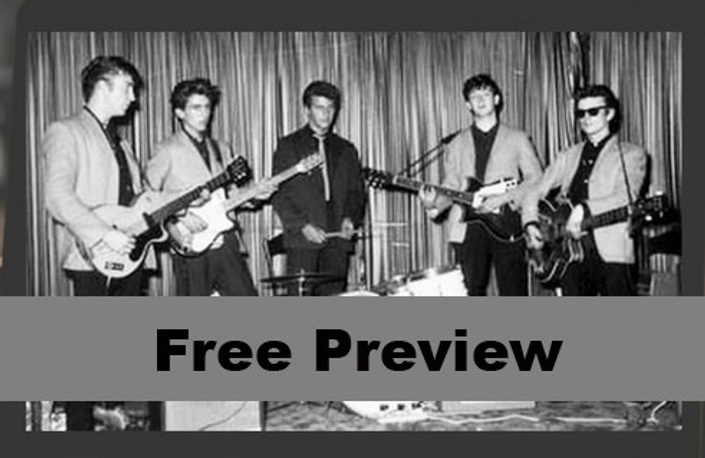 "Without Elvis, there would be no Beatles."
--John Lennon

You love The Beatles' music, but do you really know what inspired The Beatles and how the group was formed?

To truly appreciate The Beatles and their music, you need to understand the group's origins and the impact that Presley and other rock and roll artists had on the group. 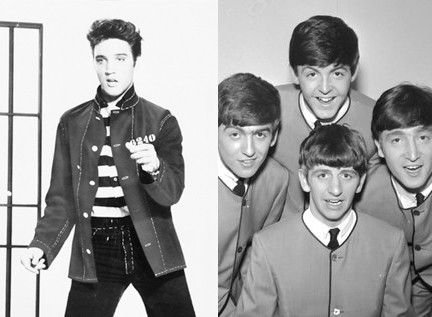 The Beatles recording career has been well documented but what about the period before The Beatles got a record contract and hit it big?

In the new course "The Early Beatles: How The Fab Four Came Together", you'll go back in time to the 1950s and watch the transformation of John, Paul, George and later Ringo take place from the formation of The Quarrymen to The Beatles’ first recording session at Abbey Road Studios.

In a curriculum that spans a course of 6 weeks, Daytrippin’ is offering their first online course called The Early Beatles: How The Fab Four Came Together. The course offers detailed lectures that illustrate key insights into Beatles history, filled with in-depth reporting, audio and video examples and exclusive interviews with musicians, industry insiders and experts of music history.

Here's what previous students have said about the course:

I like reading and learning even the smallest detail about The Beatles! This was a fun way to do just that! - Tish Casey, New Orleans LA

If you're new to the Beatles legacy or a fan who doesn't know about the days before they became the 60's icons then this is the course for you. It takes you back to a time and puts you in their shoes seeing and hearing what was around them and how this era became an inspiration. How they put their own slant on American rock n roll and presented it back to the world. - Alan J Brooks, UK 2016


The full course consists of a new lecture posted every week for 6 weeks. Each lecture contains 3-5 lessons.

Below are a few sample lessons from the course which illustrate how audio and video samples, in-depth reporting and exclusive interviews will help you become an expert on the early history of The Beatles.

This course is brought to you by Daytrippin' Magazine, the most FAB Beatles journalism online! For over 18 years, Daytrippin' has offered in-depth interviews and exclusive Beatles articles you won’t find anywhere else.